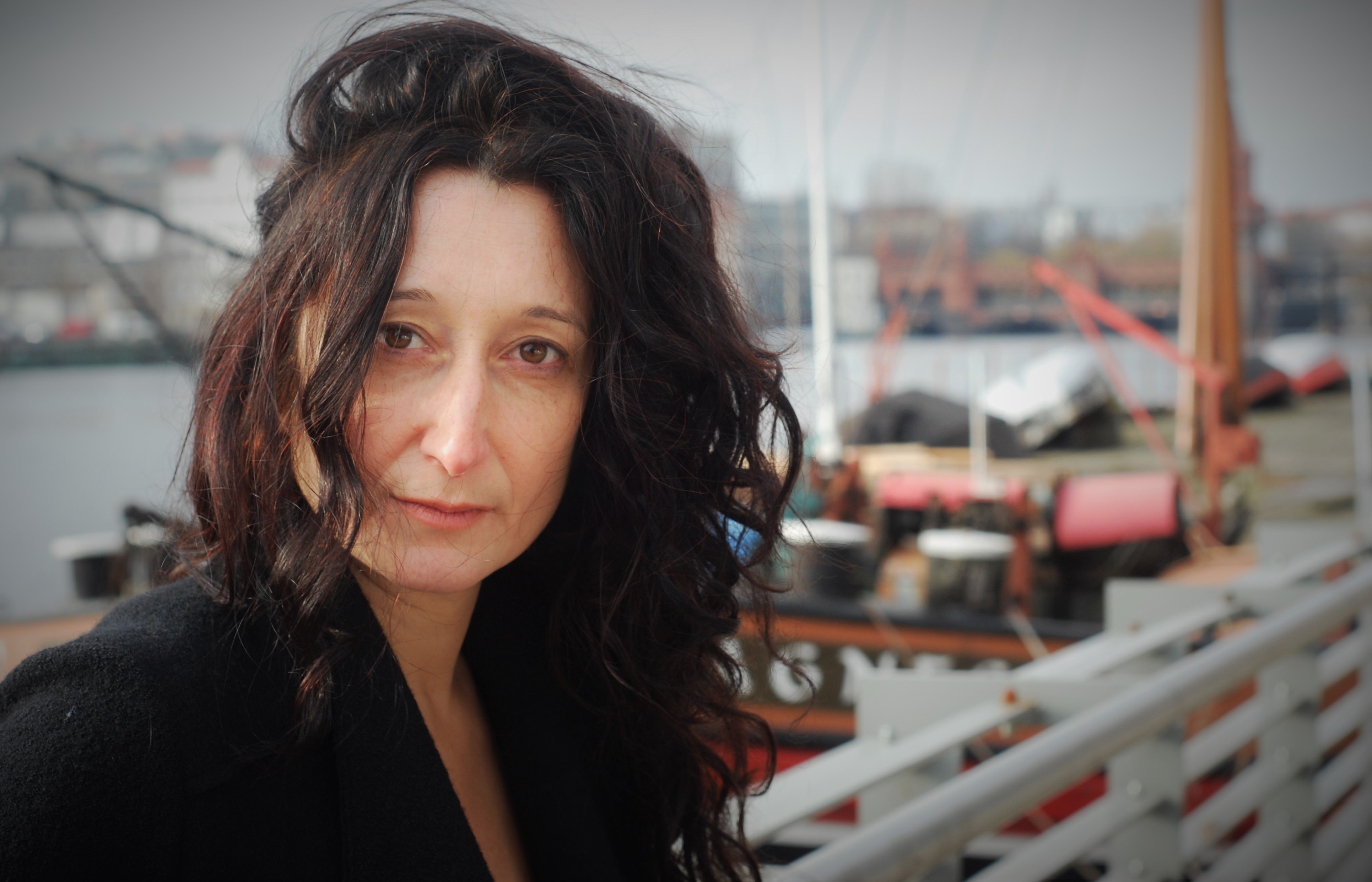 Lucia Chiarla, born in Genua, Italy in 1970. She is a Berlin-based director and scriptwriter. She trained as an actress at the Paolo Grassi Academy in Milan, studied literature in Genoa and received additional training in scriptwriting at the Skript-Akademie Berlin. Her first film Bye Bye Berlusconi! (which she both wrote and starred in) was shown at the 2006 Berlinale. Her first documentary Who I Am was screened at the Hofer Filmtage 2018. Her film Reise nach Jerusalem was Lucia Chiarla’s debut as a feature film director. It was nominated for the 2018 Max-Ophüls-Preis and has won Best Feature Film and the Exberliner Film Award at festival achtung berlin. 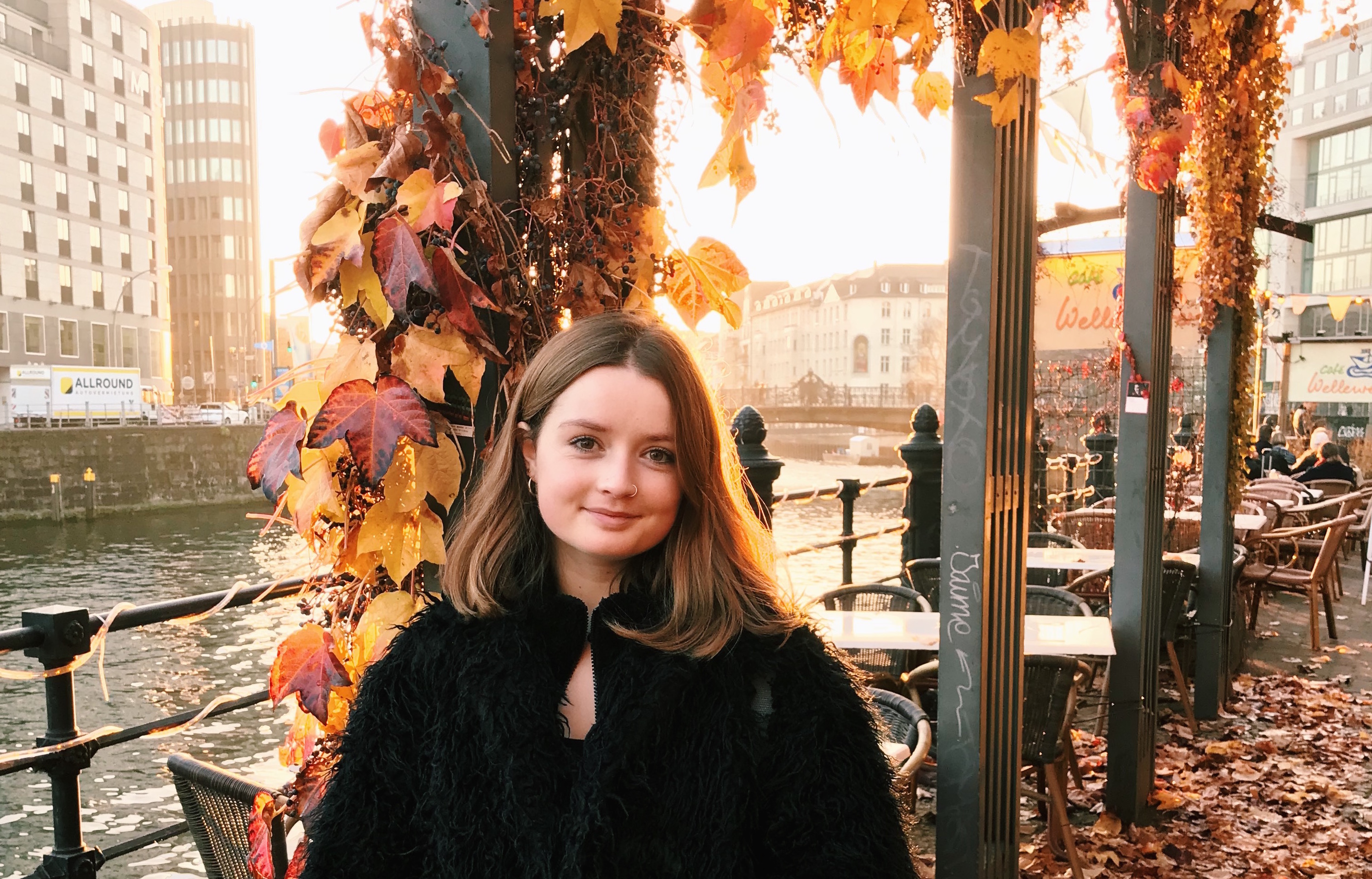 Madeleine Pollard grew up in England and moved to Berlin in September 2018 after completing her studies at Oxford University. She has worked as a journalist and freelanced as an editorial assistant for various publishing houses. As well as being an avid reader of Exberliner, she’s contributed articles to various publications  covering arts, culture, climate issues, and the Berlin’s various oddities. While a native of the theatre – acting and scriptwriting for festivals – she has a passion for cinema. Madeleine has acted in independent short films and has reviewed films at Berlin Pornfilmfestival 2018 and the Berlin British Shorts Film Festival 2019. 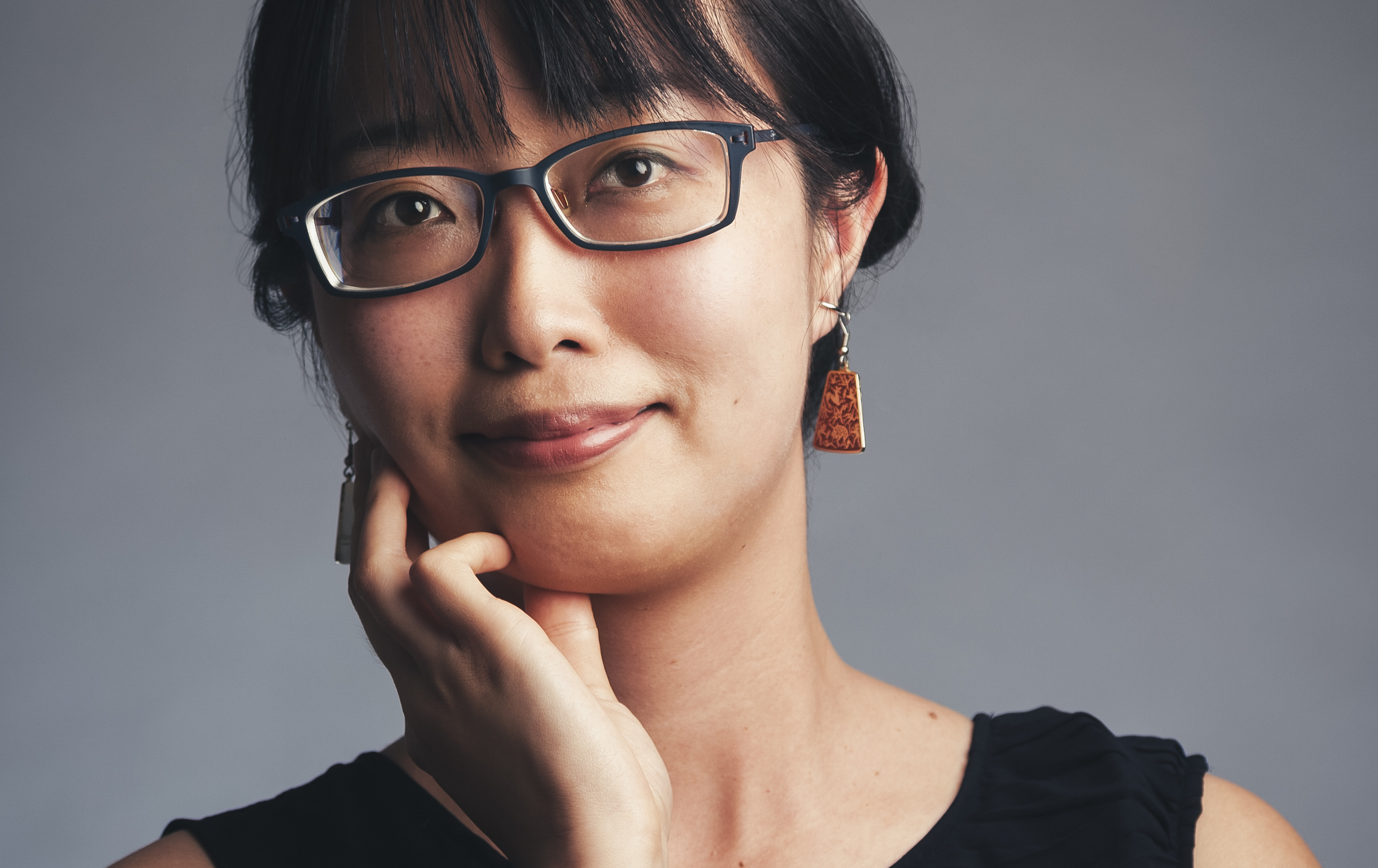 Yun-hua Chen is a senior film critic for Exberliner. She is also a film scholar and film curator, holding a PhD in Film Studies from the University of St Andrews (GB). She writes academic articles and film reviews. She is a co-founder and a member of editorial collective of deleuzecinema.com. Her monograph Mosaic Space and Mosaic Auteurs has been published by Neofelis Verlag in Berlin in 2017. In her role as film curator and festival organizer, she worked as the festival director of the 26th edition of dokumentART. At EMAF and DOK Leipzig she worked as a Fipresci jury member.